The Future of eCommerce Business in Sri Lanka 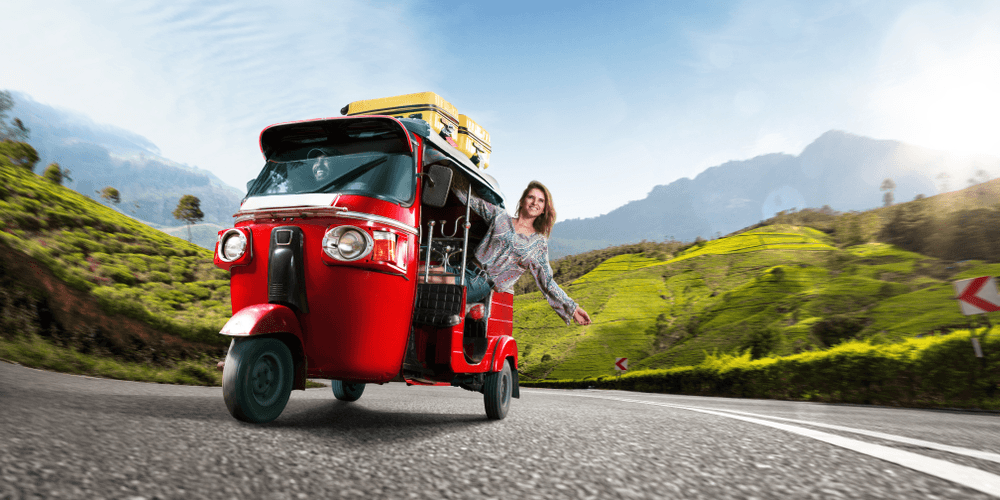 eCommerce is not new to the world but it is relatively new to Sri Lanka. There have been the global players of the eCommerce market who have been serving the needs of a few Sri Lankan people, but that was not enough. The need of the people, the vacuum achieved in the market and some skilled businessmen made it possible for the eCommerce business to emerge in the country. The local players are still at their beginning stage.

Considering the world market for eCommerce, the Sri Lankan market is pretty small. This is one of the major facts that are in favor of the local players. If it were something like the Indian market with several millions of customers for eCommerce, the local players would have been taken away by the international players. However, the fact is that the Sri Lankan eCommerce market is still considered by many international players.

It is well recognized by the Sri Lankan companies that the future of Sri Lankan eCommerce business is very positive and hopeful. Some people at the higher management levels from these companies think that it is only a tip of the iceberg now. There is much to be experienced in the future.

It is quite true that the market has not been reached by the local players. In fact not even five percent of the market has been reached by all local players combined. Within the reached market, around ten percent is covered by the international players. What this means is that although the international companies are not giving considering effort to keep targeting the Sri Lankan market, they still have an impact on it. One reason for this trend may be the spreading of Sri Lankans who live all around the world. These people have a worldwide presence so that makes them to order products through internationally known eCommerce businesses to be sent to their friends and family back in Sri Lanka. This in turn gives exposure to the locally staying people who then start continuing.

Sri Lanka is one of the developing countries in Asia. ESPecially the post conflict conditions have favored businesses to hype in an exponential rate of growth. If you had visited Sri Lanka within the past two years, you could have witnessed new building projects everywhere; especially in the capital city, Colombo.

People are moving from a third world status to a more advanced status. The lifestyles of people are changing dramatically. For a country that was affected by internal conflicts for over half a century, the literacy rate is surprisingly high at 92 percent. This is another important factor that makes eCommerce more than possible. These people are moving towards a more technologically advanced lifestyle. Also the global impact of technology has made it possible for people to carry the entire internet literally in their hands. People can just place an order online from their phone while they are traveling. Someone may not be wealthy enough to own a car in this country but they still place an order while traveling in a public transportation bus.

One of the other major reasons why eCommerce is going to skyrocket in Sri Lanka in the coming years is that the businesses of the country which have developed enough to contribute new products to the local market. There have been many restrictions in the last decade for imports. Now that the country has come out of the internal mess, the international businesses are more than welcome there. There have been many foreign business vendors who have placed their products in the market with quite a few successful business stories.

Sri Lanka does not have a graying population unlike most developed countries. This is another opportunity for the nation to adapt to new trends. It is reliably hard for older people to adapt to new trends. Youngsters are instinctively inclined towards adapting to new trends. Since the Sri Lankan population consists a larger proportion of youngsters, it is clearly visible that their fashion would change towards an eCommerce market than a traditional shopping place. This is already happening in the country, but not the eCommerce is not perfect yet.

The market has not been reached in full because most of the internal players are beginners and have no sufficient funds to meet a larger portion of the market. Apart from the financial concerns, the local eCommerce businesses do not have enough experience to learn from and then adapt to new tactics. Despite lack of adaptation from the local eCommerce businesses, the customers do change their service providers. This is one of the indications that not all the customers are satisfied with just one such service provider. It is common for almost all Sri Lankan eCommerce businesses because they are indigenous and have no place to build a business model based upon. They can not simply copy the international businesses and their business models because the conditions on the ground are not similar to what existed while the international players started their businesses.

It is a peak time now in Sri Lanka than ever before. As mentioned, the market was very open and was very much unattended in the past. Now the local players are starting to attend the market. In the process, the people are experiencing first hand and first time experience. This is very important that the service providers must retain their reputation. If a customer comes to an eCommerce business for the first time, and the first experience is not satisfactory then it is more likely that the customer will not turn to that particular provider again. So, the real competition between the local players now is not to build up their sale volumes, but to build up their reputation by fulfilling every single order to the highest of expectations from the customers.

Once the customer base is built, the sale volume will automatically take over. If the customer base is destroyed, then the effects will be long term. A not so satisfied customer will always be spreading the negative thoughts. We humans have a tendency to listen and to be worried about negative things. This will lead potential customers to turn away from the service providers.

After that time, it would be impossible to change the ratings of the service providers. Who leads leads at the time when the exponential growth ceases will remain the market leader. The reason is because even if the second leading provider made enough efforts, there will be no fresh customer base to support the growth. There would still be growth, but not an exponential one. It is now, that everyone in the eCommerce business should build up their reputation so that they become the leaders in two years and then remain so for almost ever.

← Prev: How to Turn WordPress Into A Money Making Machine Next: 4 Trustworthy Methods to Increase Your WordPress Blog Reach → 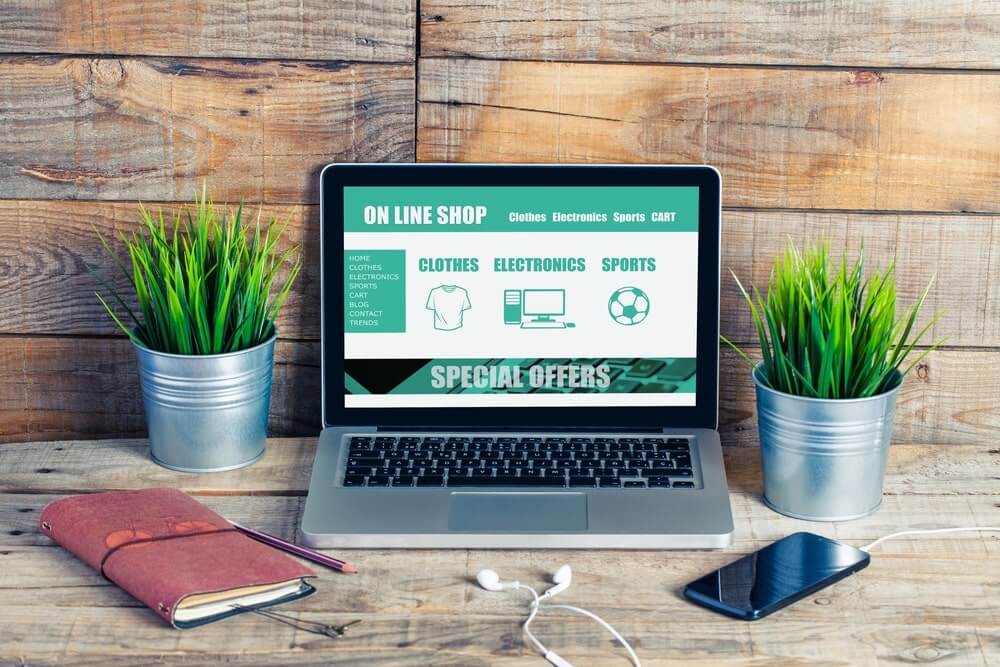 Things You Need To Consider During E-Commerce Website Development 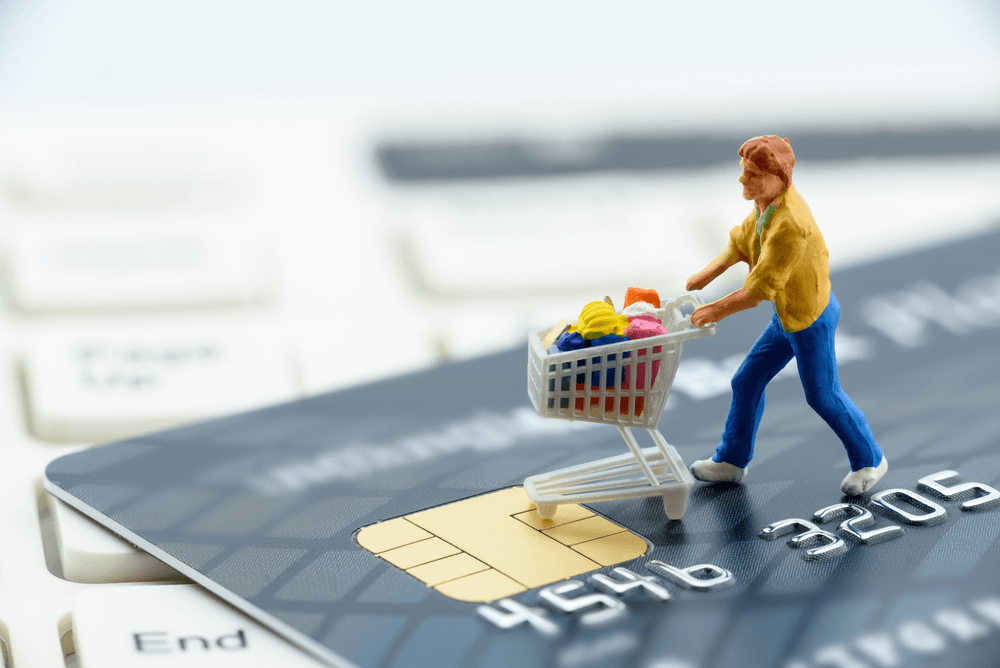 How To Give Your eCommerce Site A Master Stroke With WooCommerce

Emerged in 2011, WooCommerce is one of the most trending eCommerce plugins used by thousands of businesses worldwide. According to developers, it’s the easiest toolkit that let anyone start selling anything they want online as easily and beautifully as possible. Anyone who is thinking to step into online business with a vibrant store can give […] 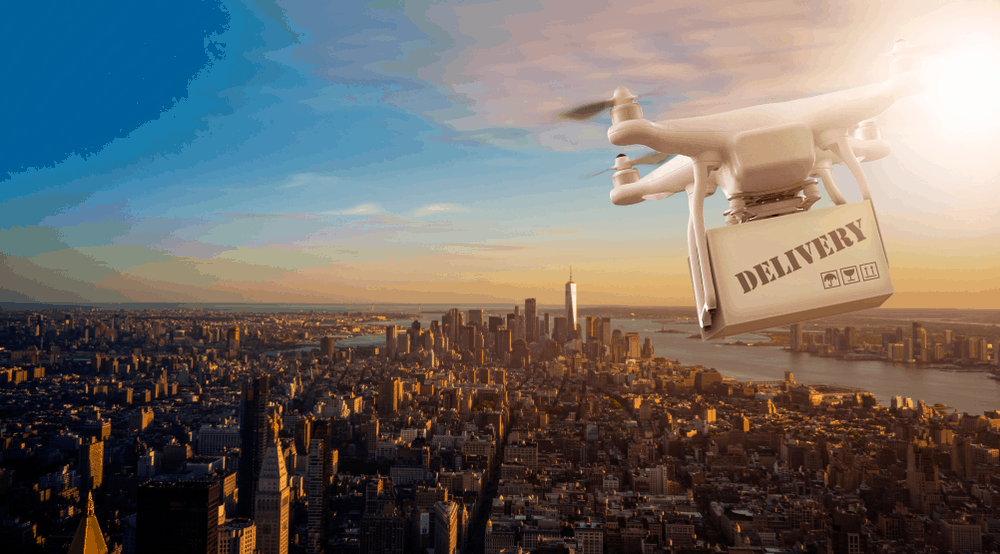 Future of E-Commerce and Delivery Systems

The Asia-Pacific region has seen an online boom over the past decade, particularly in e-commerce. In fact, this part of the world actually has the largest online market globally and high levels of growth in the e-commerce market, India has had a lot to do with this. According to the experts, India’s total online sales […]